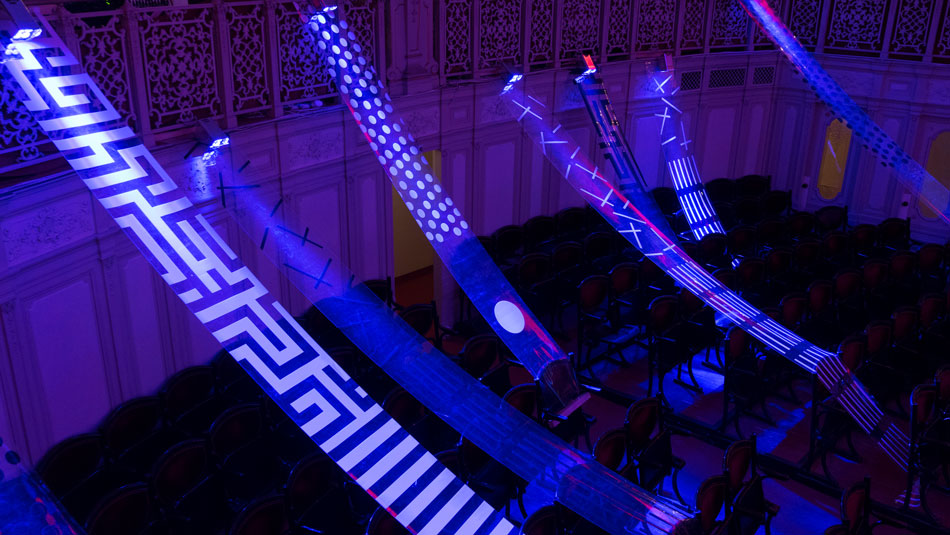 In cooperation with Strategie Austria, we produced the second and fourth International Strategy Slams in Vienna. In 2016, strategists from Germany, Austria and Switzerland came together in the Dachsaal hall of the Urania. Nine slammers, nine rounds, nine minutes, complete with a boxing ring (by Anna & Rebecca Sternberg) as the setting and an applause metre that allowed the audience to pick the winners.

In the Autumn of 2018, the international slammers gathered in the Billrothhaus in Vienna. A visual light countdown and a new interpretation of Maurice Ravel‘s Bolèro, performed by the musicians of the Vienna Supreme Concerts, inaugurated the slam. The decoration, developed together with Anna & Rebecca Sternberg, picked up the modern theme of the event and created a visual counterpart to the architecture of the building, which was erected in 1909. 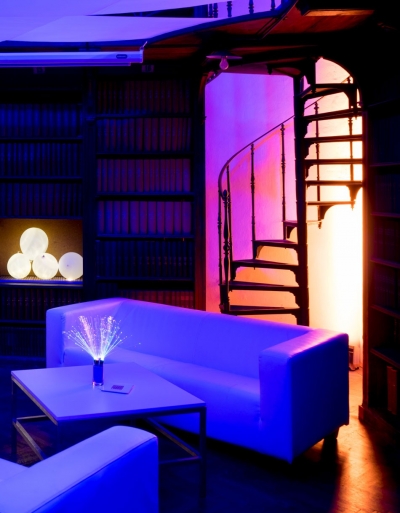 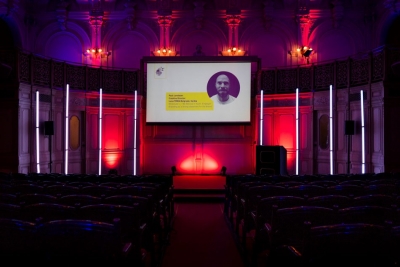 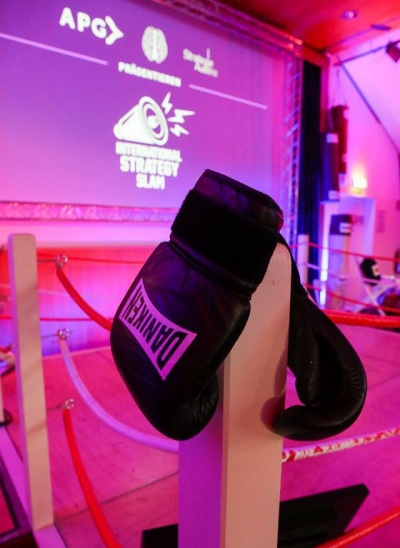 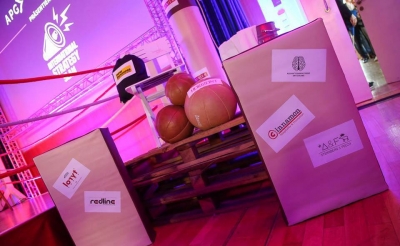 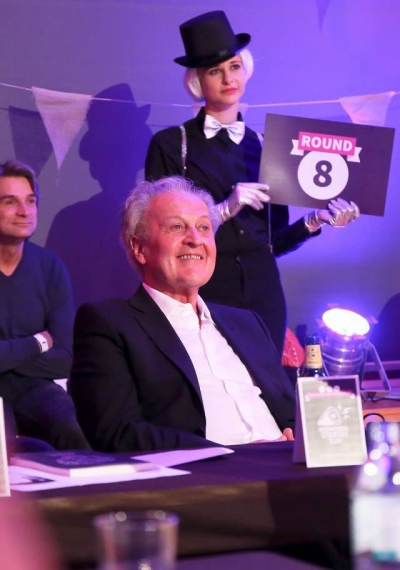 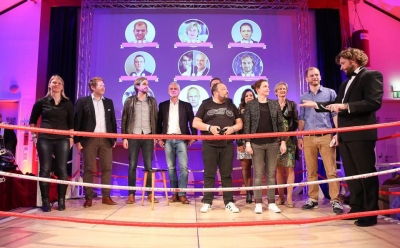 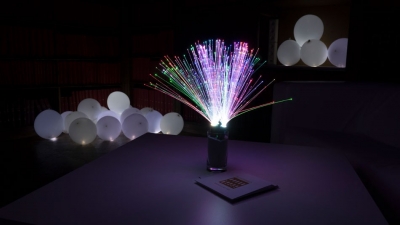 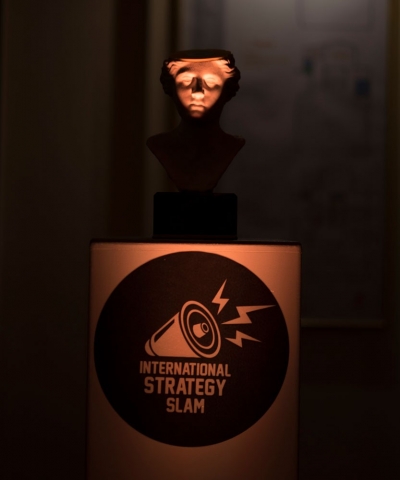 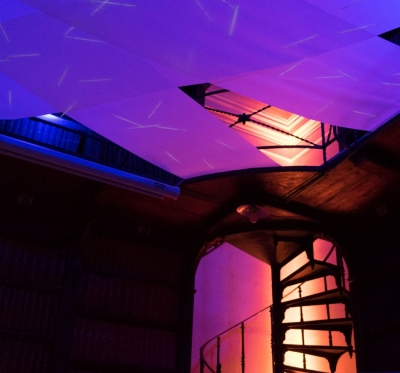 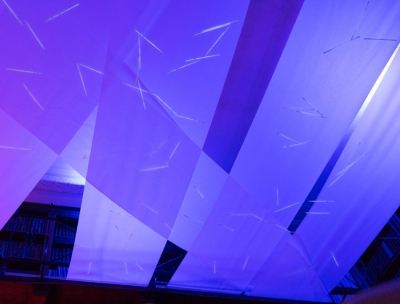 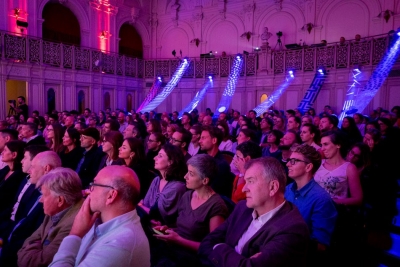