The 23rd Intelligent Transport Systems World Congress took place in Melbourne, Australia, from 10 to 14 October 2016. The company Kapsch had a 90 sqm large booth at the exhibition and presented products and innovations in several demo areas. We were tasked with the design, the planning and the implementation of the project on site. The booth’s design elements reflected Kapsch’s new CI. The landmark was built in Austria and shipped to Australia. The booth’s foundation and the service areas were implemented with a Melbourne-based booth builder. The components were assembled on site under our supervision. 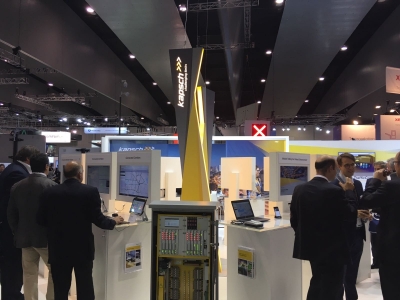 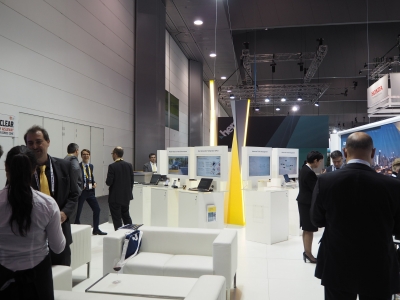 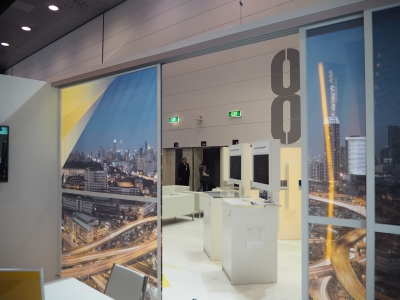 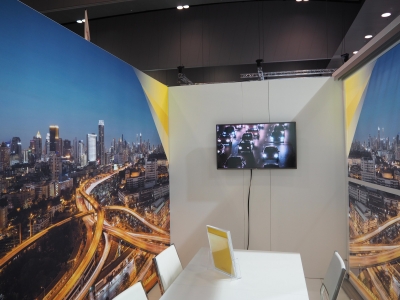 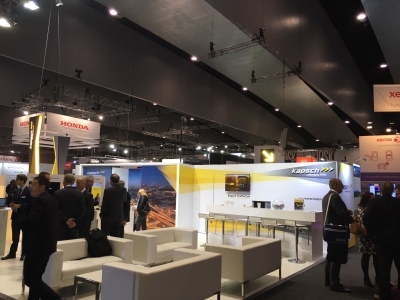 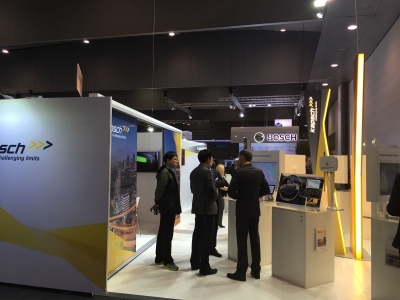